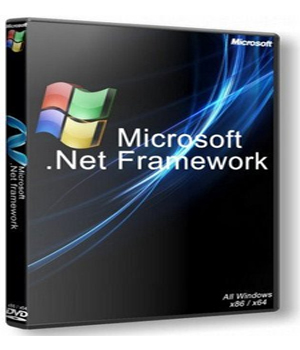 Microsoft .NET Framework – is a managed execution environment that provides a variety of services to its running applications.

It consists of two major components: the common language runtime (CLR), which is the execution engine that handles running applications; and the .NET Framework Class Library, which provides a library of tested, reusable code that developers can call from their own applications.