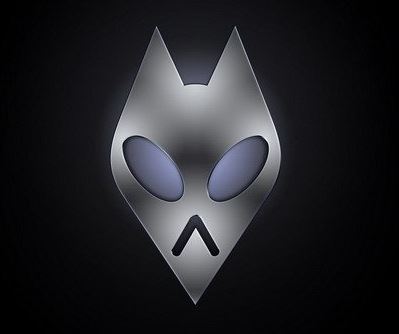 foobar2000 – is an advanced freeware audio player for the Windows platform. Some of the basic features include full unicode support, ReplayGain support and native support for several popular audio formats.
foobar2000 isn’t just for early adopters or software jukebox fetishists. It doesn’t mess with fancy buttons or bright colors, instead preferring a utilitarian, straightforward user interface to let the music speak for itself.
foobar2000 uses tabs and panels to help the user navigate its plain, but functional, user interface. You can customize the interface using several layout options. Menu options and recognizable command buttons reside at the top of the window.

Two panels, each with tabbed menus, reside on the left side of the window. From there, you can view the album list and the properties of a selected artist or song.

In foobar2000 you’ll also find tabs for viewing a spectrogram, a spectrum, and VU meter of music currently being played, display album art, and synchronize with portable players including iPods.