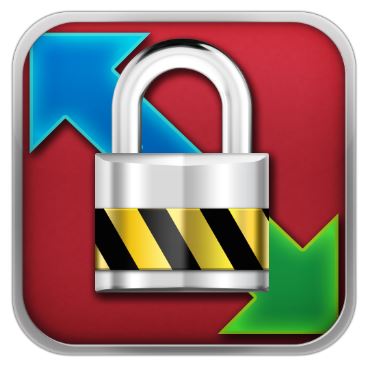 WinSCP – is freeware SCP (Secure Copy) client using SSH (Secure Shell). Its main purpose is safe copying files between local and remote computer. Beyond this basic function, it manages some other actions with files. It can do all basic operations with files, such as copying and moving.

WinSCP also allows you to rename files and folders, create new folders, change properties of files and folders. One of two selectable program interfaces allows user to manage files even on local computer. Most operations can be done recursively for files in folders. WinSCP is also available as a plugin to two file managers, FAR and Servant Salamander.