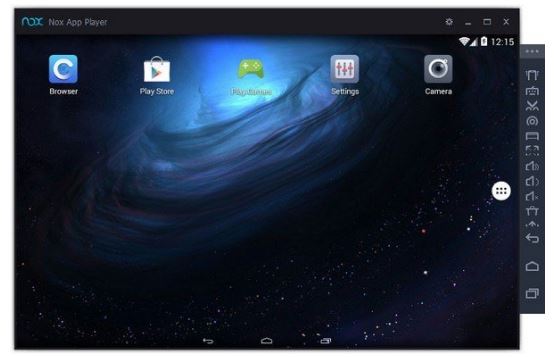 NoxPlayer – is a mobile operating system emulator that allows users to create an Android environment directly on their desktop computers.

App Player is a powerful Android emulator that allows users to run Android applications and games directly on their computers. It is an appealing entertainment tool, but it can also prove a great development utility, as it allows programmers to test their new applications in a full-featured environment.

Nox App Player comes with a multiplayer mode, which allows users to run multiple concurrent instances of the emulator on the same computer screen. Thus, they can have each instance of Nox App Player running a different application or game in the foreground, and can monitor all of them simultaneously.