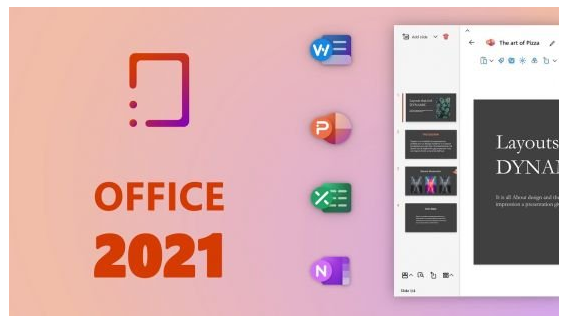 The creation of this office installer was inspired by Abbodi1406’s script.
From installer to activation was his authored script.
The activation script might not be flagged by any anti virus but the creation of those that I mention in the install note will be block by antivirus.