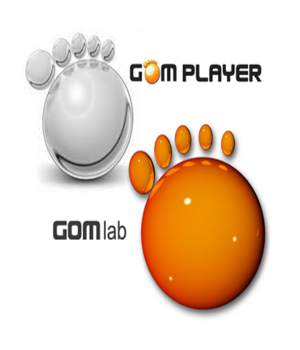 GOM Player – is a completely FREE media player, with popular audio and video codecs built-in. It supports all the most popular video and Media Player formats, tons of advanced features, extreme customizability, and the Codec Finder service. GOM Media Player is sure to fulfill all of your playback needs. With millions of users in hundreds of countries, GOM Media Player is one of the world`s most popular video players. GOM Media Player supports most of the codecs (AVI, MP4, MKV, FLV, WMV, MOV, and plus more) by its own embedded codec system so that you won’t have to look for appropriate codecs everytime you can’t play a certain video format. For those codecs that require license that cannot be distributed, GOM Media Player will automatically lead you to a open-source codec web-site.