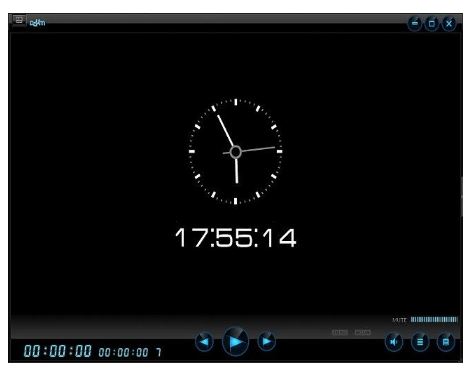 Daum PotPlayer – is a comprehensive freeware video and audio player, that also supports TV channels, subtitles and skins. Done by the same Korean author as The KMPlayer. It works w/ madVR/HR/EVR and Reclock of course… it’s a much improved/faster version of KMPlayer, including ffdshow and some other stuff to connect to a Korean-only video/chat network. Plenty of features and rich customization. It gives its users great control over its functions, allowing modification of the video speed, adjusting the audio volume, decrease or increase contrast and brightness. Also, several skins are available so that users can match the appearance of their video player to the theme of their OS. Player contains internal codecs and there is no need to install codecs manually.